In recent years we have seen the rapid growth and growing presence of Project Management firms as agents of public and private Owners. This has coincided with the ongoing trend with a number of larger private and public Owners to divest themselves of their in-house construction management capacity and outsource this “non-core” business function, even when they may have significant ongoing capital project spending program and/or facility maintenance requirements. Another unstated benefit for many larger public entities, is that the employment of a third party also offers a potential buffer for political criticism when projects are delayed or go over budget. This trend is expected to continue into the foreseeable future.

The PM’s fees are in many cases substantial, sometimes at the same level of all the design consultants’ fees combined. We have anecdotal evidence that the PMs counter the resistance to the fees from the Owners by proffering the “value proposition” that they will be able to offset this cost by achieving improved contract conditions (e.g. onerous and lopsided Supplementary General Conditions [SGCs]) and holding the consultant and contractor costs down by vigorously applying the contract terms in favour of the Owner where ambiguities arise or are known.

The PM’s performance, from the contractor’s perspective, is mixed. At best, the PM firm will assign competent and experienced individuals to the project that are able to advise the Owner on the process, manage the political machinations in the Owner’s organization, and achieve timely and fair decisions with the authority. However on numerous projects this has not been the experience, as the PM’s assigned individual often lacks the knowledge, experience, and authority in a manner described above, thus only adding a layer of management that has little value to the process and the construction team during the construction phase. In the worst case, the PM actually becomes the source of delays in the decision making process, behaves in a defensive manner, tries to coerce the consultants into enforcing the aforementioned unfair SGCs, and generally generates negativity within the project team. Such inefficient and/or obstinate behaviour leads to a significant cost to the Owner and the construction team.

The GCAO membership understands that PM agency services are here to stay, however we are concerned about their unwillingness to cooperate and adhere to the industry practices that we have fought so long and hard to establish. The cost for their involvement, beneficial or not, must not come at the expense of the contractors and consultants who already undertake significant risks in practising their professions. Our goal is to moderate the behaviour of the PM firms such that they will accept the contractual balance of risk between the parties as promoted by the Canadian Construction Association (CCA) as the best framework for them and their clients.

In summary, the following are identified issues with Project Management Firm practices:

Currently there is a general absence of industry-level dialogue with the PM agency firms. The PM agency firms do not have an established association for us to approach and, interestingly, have resisted suggestions by past GCAO Board members to hold a meeting where other PMs would be present. Due to the fragmented nature of their subsection of the industry, the GCAO Board and its members are only able to deal with each firm individually and often only on a project level. This situation is not conducive to coordinated action and, frankly, suits their roguish style of operating where there is no pressure of accountability to the industry.

Major Owners are the other group whose needs are driving the expansion of the PM firms’ growth, but may not fully understand the price they are paying for some of their practices. Because the PMs are often first to be involved in a project, even ahead of the consultants, they exert undue influence that may be used as a wedge between the Contractor and the Owner. Some even question the need for a PM’s involvement once construction begins, particularly if there is a prime Consultant engaged. In summary, the following are potential action steps that the GCAO would advocate: 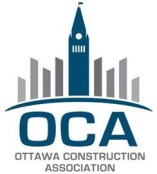 These courses are offered through the organization’s E-Learning Center; each course is self paced and is approximately 6 hours in length. These courses have been created for Estimators, Superintendents and Project Managers who must deal effectively and professionally with employees, sub-trades, owners, clients and consultants. 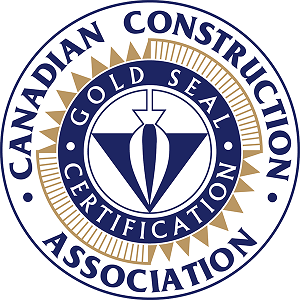 Many of the courses outlined in this education bulletin are Gold Seal Accredited. 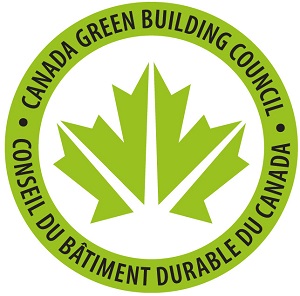 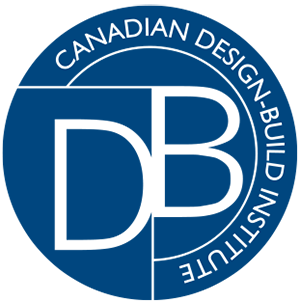 This section will be updated shortly.  At the request of our membership, meetings are being arranged with the National Capital Commission, BGIS, CECCE, OCH and Defense Construction Canada.  Stay tuned for updates!